So here’s the winner of August’s Near Hentai Monthly Lady raffle, Nomura from Tales of Arcadia: Trollhunters. She’s a bit more of an unorthodox pick than some of our previous winners, but having watched the show I am pretty fond of her and had fun working on this pic. She’s got two main guys I can see pairing her with, one is the hero Jim (pictured here, as the main character he’s easy to pair with most of the characters in the show), and the other is Draal, another troll like her with some un-explored past (it’s implied they used to be together). I went with the human hero character for this pic, mostly just ’cause I thought it’d be more fun to pair a scary monster lady with a human boy than an even bigger, scarier monster guy. Nomura’s got a human form, too (the NHML nomination specified her troll form), which I’d like to draw some day. Probably with Jim again.
“Little Gynt” is a nickname she gives Jim after (spoilers) warming up to him later in the series. It’s a reference to the play Peer Gynt, which is her favorite.
With this post, NHML nominations for the month of September are now open. For those who don’t know, I’ll run down the rules real quick. Nominations are limited to one per person. You can nominate any female character you want, provided I have not drawn her within the past calendar year (though I prefer characters I’ve never drawn, period). Previous NHML winners are not eligible for a second time. Nominees must also not be from the same franchise as this month’s winner, Tales of Arcadia (this includes both Trollhunters and 3Below). If you violate any of those rules, I’ll let you know, and you can nominate someone else. I know it can be hard to keep track of these things. You may nominate by either commenting in the cBox, commenting on this post, or emailing me (Nearphotison2010@yahoo.com). I’ll compile a list of the nominees in the sidebar of this site, and then on  September 1st I will use a randomizer to select the winning character who I will proceed to draw sometime that month. I look forward to seeing who you all nominate this time around! 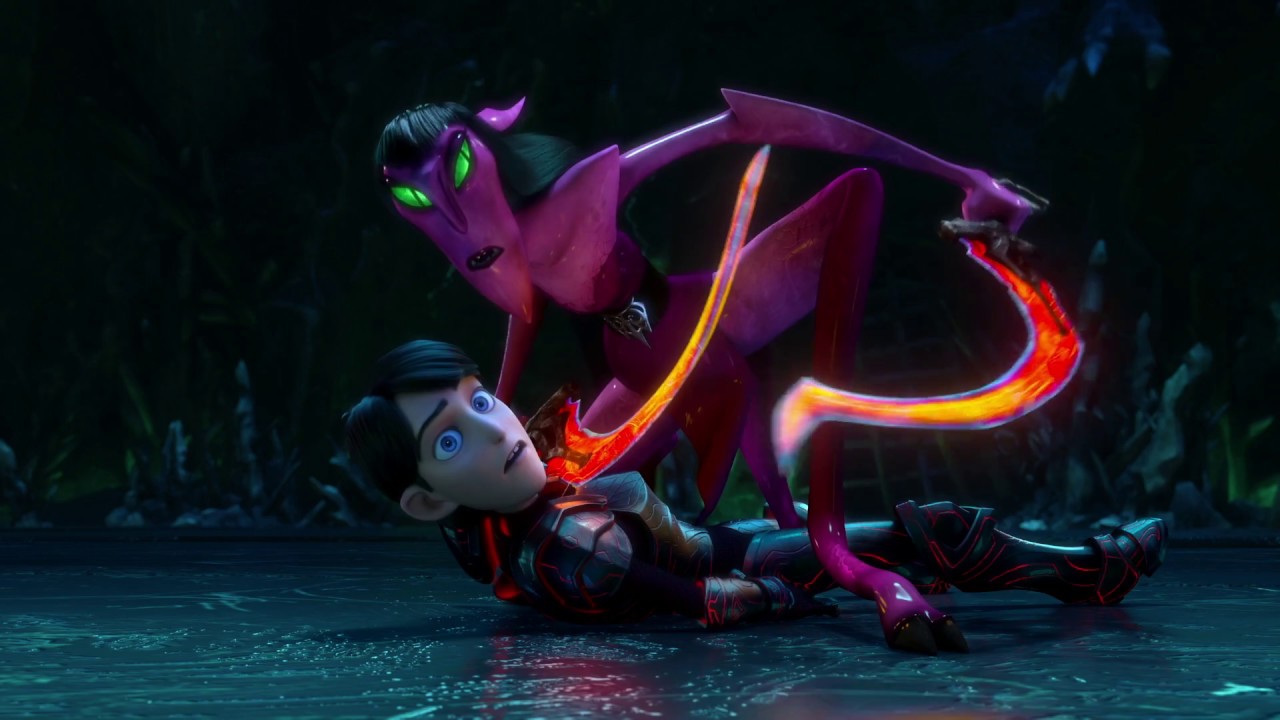