Sword of the Stranger 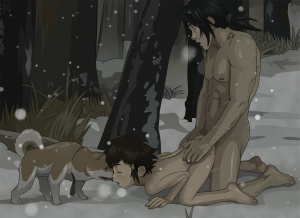