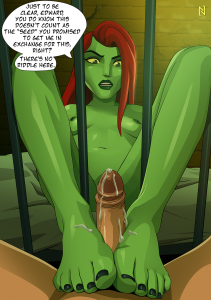 By Nearphotison on Saturday, September 10, 2016 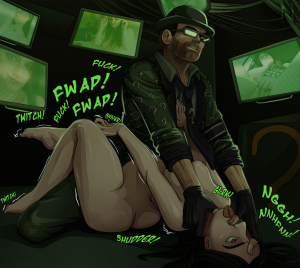