I’ve been watching the latest version of GeGeGe no Kitarō, an old horror anime for kids that gets remade about once every ten years. The newest version is more like a shounen adventure anime than the usual ones, but I like it and have a lot of ideas for it. The show has one minor character that I instantly fell in love with, and that’s Yūta-kun. He’s a pretty insignificant part of the show, though he does have one episode so far dedicated to him. He’s the shy and delicate neighbor of Mana, who’s the new protagonist that befriends Kitarō, and the second I saw him I knew I had to draw him. I wanna draw him again, too, maybe where he’s being sweet and cute instead of getting wrecked like this. I drew him nude at first, but I decided to add his sweater vest because it’s really cute. 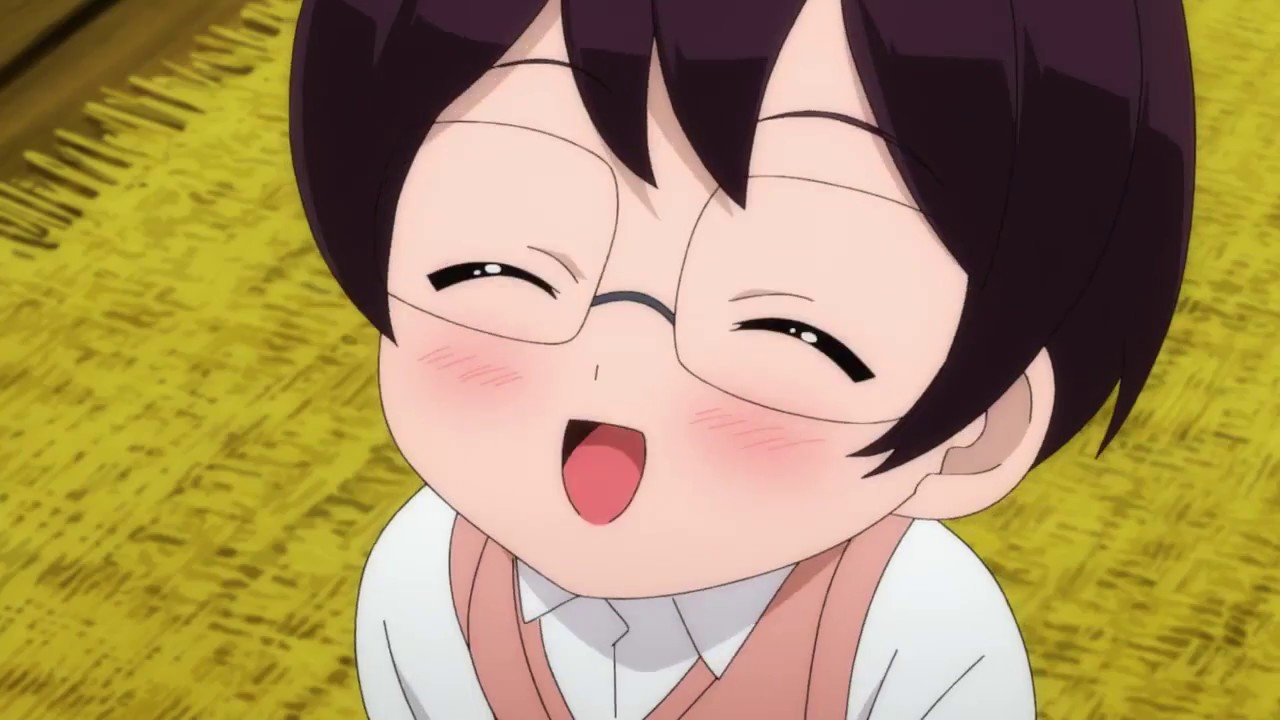